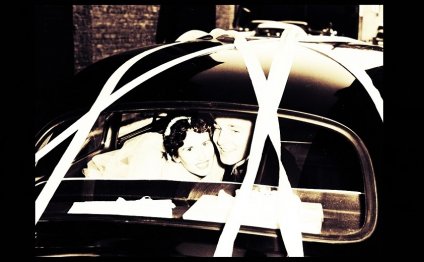 a crisp visual dominates the lyric video for "No person talk, " DJ Shadow's explosive collaboration with Run The Jewels. The framework moves in purchased ways, with text often appearing hemmed in by clean geometric shapes. But absolutely nothing can retain the terms of El-P and Killer Mike – as track advances, both MCs trade progressively volatile lines. Shadow and Run The Jewels tend to be slated to do the track Tuesday night on The Tonight Show.

DJ Shadow's new record album, The hill will most likely Fall, shows up on Summer 24th. He used their own Twitter schedule given that determination the subject. "It really is like being at base camp and seeking up at an unconquerable mountain, " he tweeted last year when he announced he had been at work on a record. "Can't dwell in the trouble, you have to just begin the journey. One-step employs the following leading the best way to next. There will be missteps but so long as the sight is whole, the mountain will fall."

The hill will most likely Fall marks the veteran producer's first LP since 2011's The Less you realize, The Better. Friends consist of Run The Jewels, Nils Frahm, Matthew Halsall, G Jones, plus. Shadow previously unveiled "Bergschrund" together with title track.